This Futuristic Solar Car Is a Dutch Treat for the Environment 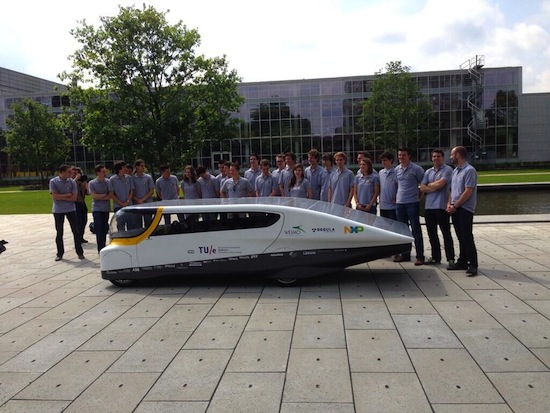 In 2013, a group of Dutch college students invented a car that not only converts sunlight to power while moving, it even produces energy while it’s parked. They named it Stella.

Because solar energy is free and cleaner than fossil fuels, sun-powered cars are becoming a popular concept. Their bodies are light, the panels that turn sunlight to solar energy are efficient, and the batteries that store the energy they produce are becoming smaller, lighter, and more powerful. These advancements have enabled electric cars to go further and faster, and to haul more weight than ever before.

The 65 square feet of solar panels on Stella’s roof capture and store solar energy so efficiently that the car is “energy positive,” meaning she makes more energy than she uses. The extra electricity can be transferred to a city’s power grid for others to use.

In her current form, Stella looks a bit odd: She’s very low to the ground, with a pointed back end and curved surfaces and windshields. This design ensures minimal wind resistance, thus saving valuable energy. She’s also made of superlight materials, such as carbon fiber and aluminum, which make her weigh much less than other cars — only about 840 lbs. Compare that, for example, to the Tesla Model S, a chargeable electric car that weighs 4,464 lbs. (Traditional electric car batteries are very heavy.)

Stella is big enough to take four people on a trip of up to 420 miles on a single charge. (By comparison, Tesla Motors says its Model S can go 240 miles on one charge.) In fact, Stella won first place in an electric car competition in Australia by travelling almost 1,900 miles powered by nothing but sunlight!

Stella is still a hand-built prototype made of cutting-edge materials, but if all goes well, she’ll evolve into a mass-produced car that anyone can buy. 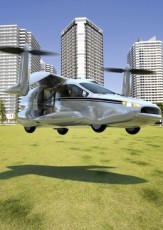 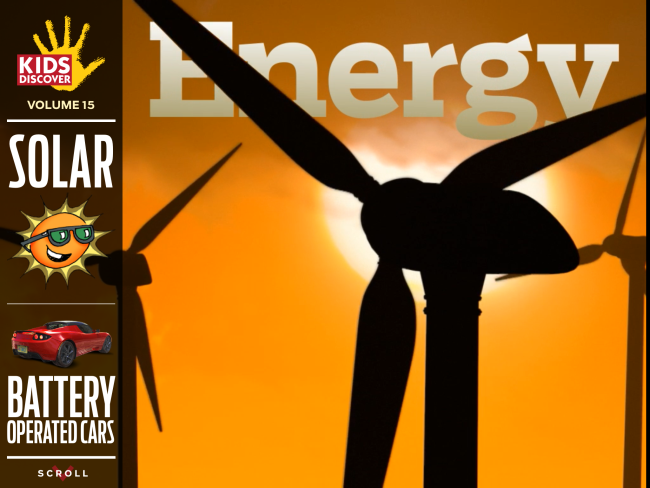 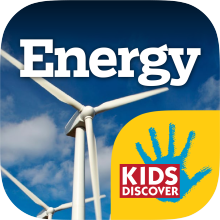 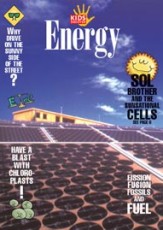 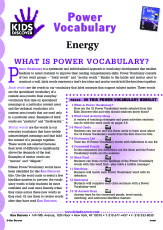