Why Spain Left, and England Was Able to Colonize the U.S. 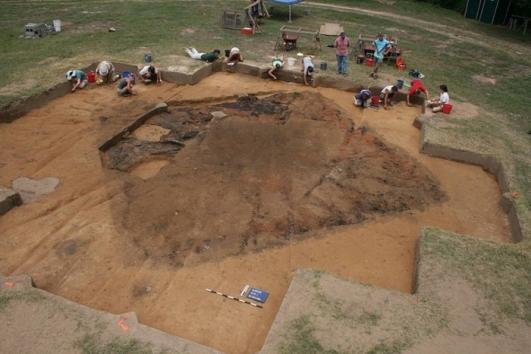 In 2013, archaeologists discovered the remains of an ancient fort built in North America by Spanish explorers — four decades before the arrival of other European settlers. Why did the Spaniards build Fort San Juan, and what happened to them? Technology is helping to answer those questions.

In 1567, Spanish explorer Juan Pardo and his men built a fort in the Appalachian Mountains — 40 years before the English established Jamestown in Virginia. As part of Spain’s ambitious exploration of the Southeastern United States, it established colonies in St. Augustine, FL, and Santa Elena, SC. Pardo built a series of forts that stretched from the coast of South Carolina to Eastern Tennessee.

He and his men were searching for gold. If they found it, Spain planned to establish more colonies in the region. But 18 months after Fort San Juan was built, a tribe of Native Americans known as the Mississippians attacked it, killing all the Spanish soldiers except one.

Archaeologists believe the Mississippians killed the Spaniards because the explorers were mistreating the Native Americans in a variety of ways.

In fact, the archaeologists were studying a nearby Native American ceremonial mound when they came across the ancient fort’s foundation, moat, and entryway. Since the excavations started, scientists have found artifacts such as iron nails, pottery, and an iron clothing hook.

The doomed Spanish explorers never found their gold, but the region is so rich in the precious metal that later settlers found nuggets lying on the ground.

If Pardo had discovered that gold, Spain might have further colonized the area, and the southeastern part of the U.S. might have become part of Latin America. Instead, the Spaniards stayed away, and in 1607 the English built their settlement at Jamestown, beginning the region’s permanent history of colonization. 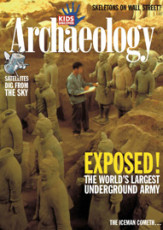 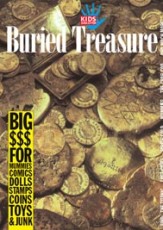 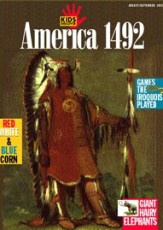 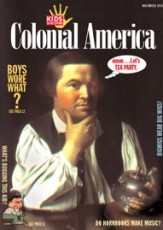