The Classroom Curiosity Cabinet: Extending Show and Tell to Create an In-Class Museum 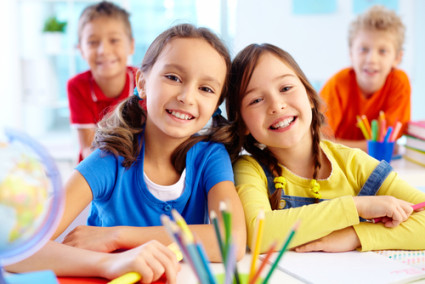 At least once a year, my nephews have the opportunity to play curator in front of a live audience thanks to that elementary school rite of passage… show and tell. Prized objects — ranging from scavenged shells and empty Locust casings to store-bought Pokemon cards — make their way from home to the classroom, where they’re proudly paraded before a group of peers. By year’s end, an array of ephemera has been on view.

Collectively, the miscellany favored by my nephews and their classmates would make for a striking visual display. More times than not, however, they’re shown one at a time, in isolation. But what if a class joined forces to extend show and tell by crafting their own museum, filled with contributions from each and every student, in the process creating the opportunity to discuss, revisit, examine, and put objects into conversation with each other throughout the year? Is this practical, or even possible?

Believe it or not, my nephews and their peers are the intellectual heirs to the Enlightenment. In the early 1600s, forerunners to the world’s first museums sprang up in the form of Curiosity Cabinets (a.k.a., Wunderkammer, Cabinets of Wonder, or wonder-rooms, so named as they were originally entire rooms of collectibles rather than a piece of furniture designed to house unusual objects). These sixteenth- and seventeenth-century private collections resulted from a growing impulse to know, inventory, and control the world — efforts tied in equal parts to revolutions in scientific thought and the often brutal colonization of the Age of Exploration.

Locales near and far were rendered imaginable through the animals, minerals, gems, skeletons, and botanical specimens contained in these wonder-rooms. Take the so-called “Indian Hall” built by Thomas Jefferson at Monticello. Jefferson’s exhibition space housed artifacts from the Lewis and Clark expedition (including Mastodon bones) alongside European painting and sculpture, model Egyptian pyramids, and artifacts from native North American tribes. His room, and others like it, came to serve as miniature repositories of the world’s treasures in which rare objects could be carefully observed and studied.

Objects for Study and Conversation

Draw on this rich 400-plus year history to introduce curiosity cabinets to your class. Examine sample interactive cabinets and encourage students to think about why they collect and why others may have gathered objects in different historical periods. Doing so helps twenty-first century kids position themselves in relation to a broader tradition, seeing the legacy of the past in their own personal habits.

The actual construction of a classroom museum carries its own logistical challenges. First, there’s the question of where to place 25 physical objects of varying sizes, shapes, and degrees of fragility. Second, there’s the issue of parting students from their treasured belonging for an extended period. To solve both, ask that students bring in a photograph of their item at the beginning of the year (knowing full-well that tastes may change, give kids the chance to reconsider their photos once or twice during the semester). Create a bulletin board of images, with nearby shelf space allocated for the week’s feature.

Show and tell allows for easy incorporation of several Common Core Speaking & Listening Standards. Extending it into the form of a classroom curiosity cabinet also presents countless opportunities to meet reading and writing literacy strands. Provide examples of “didactic panels,” informational blurbs that frequently accompany museum pieces. Ask students to write their own label that include facts about their prized possession. As a culminating document, consider creating a catalogue out of these entries.

A variety of resources are available to build upon the information presented here. The Bargrave Collection of the Canterbury Cathedral offers a suite of six lessons that engages students with essential questions and presents strategies for implementation of a classroom Wunderkammer. In addition, The Long Island Children’s Museum hosts resources for constructing one’s own curiosity cabinet. Of course, visiting a nearby museum or inviting a curator to speak with the class also provides a meaningful chance to learn about the how collections form and strategies for managing them. 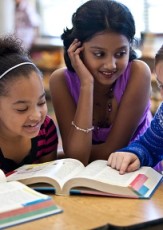 Gamification in the Classroom 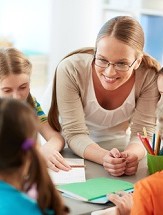 4 Steps to a Positive Classroom Community 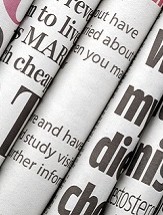 Newspapers in the Classroom 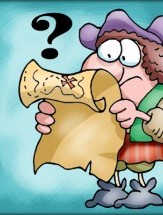 Creativity in the Classroom