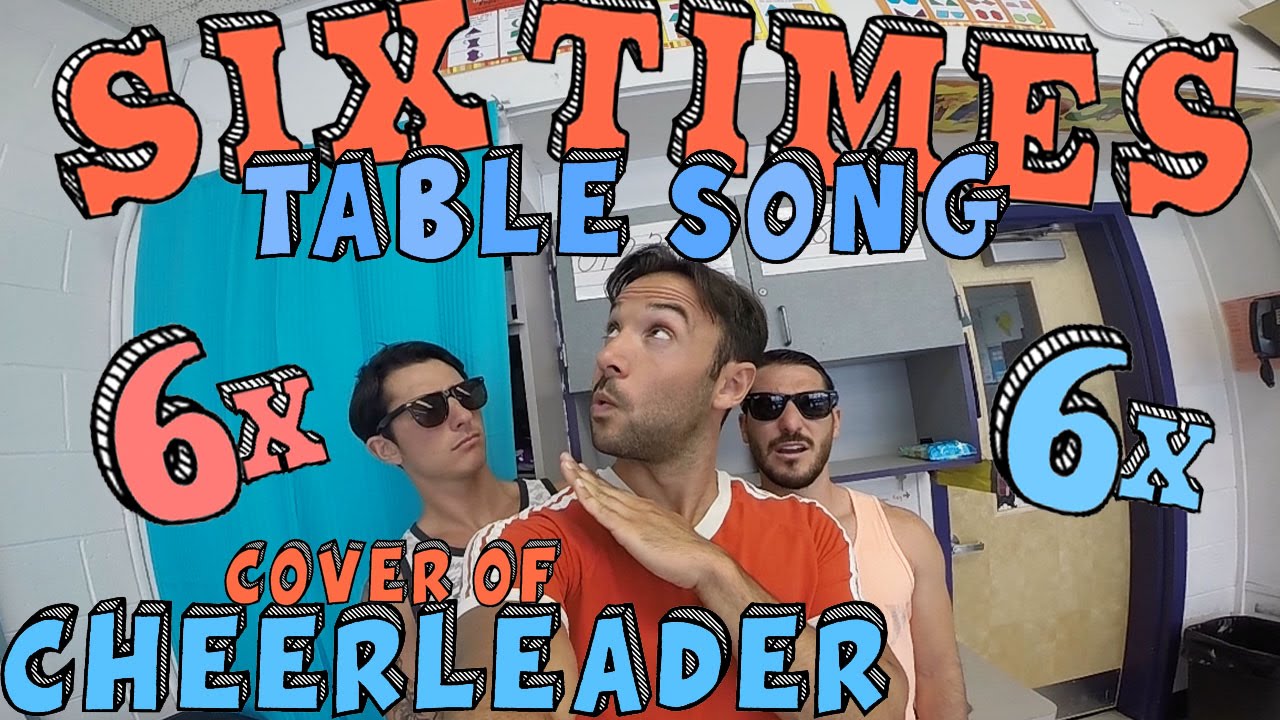 Mr. DeMaio and other teachers star in a video about times tables.

It’s not only at Halloween time that the Memorial School students in Union Beach, New Jersey, see their teachers in costumes. This faculty gets dressed up year-round to perform in instructional videos for kids to access online. Elementary teacher Mike DeMaio leads the team of educators to produce customized videos to help children learn concepts in math, science, and social studies. They use music, animation, voice-overs, puppets, and other entertaining approaches to create appealing and memorable content to support their learners. The videos are available on YouTube and the channel is growing in popularity… not only among the kids in town, but worldwide!

Mr. DeMaio’s experience researching content to support what he was planning to teach prompted him to begin making his own instructional movies. When searching for videos to include in a lesson about landforms, he was concerned that the available material either did not match his approach to instruction in terms of vocabulary and information presented, or was just boring. He decided to create a movie about different types of landforms that aligned with the way he taught the topic in class. One important element to him was that it would have to be funny. So, with his iPad, and knowledge of video-editing, he got started. 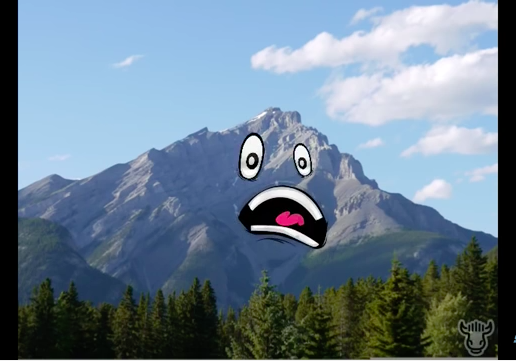 An animated mountain range from DeMaio’s video “Learning About Landforms”

In the debut video “Learning About Landforms,” DeMaio created an animated version of himself that “talked” to different landforms about their features. He recorded scenes with customized backgrounds and expressive facial features, such as a picture of a mountain with animated eyes and a mouth that spoke with his own voice. The video was a hit with his students.

Soon after his initial success with the videos, Union Beach was devastated by Superstorm Sandy. The school and many homes were flooded. People were displaced and lost their belongings. The faculty and students were out of school for a month and then had to relocate to another building. It was almost a year until they were able to return to the school. Morale was low; people were suffering from the effects of the storm and were feeling exhausted. It was during this time that Mr. DeMaio realized the positive impact of continuing to produce his creative media, and upped the ante with his efforts.

He rewrote the lyrics to popular songs and sang about multiplication tables. The growing collection of videos provided students with an appealing distraction that took their minds off of the problems they were experiencing at home, and the school community appreciated having something else to talk about besides the damage. Mr. DeMaio became inspired to do more. He got other teachers involved in his video production and expanded his video library on YouTube. 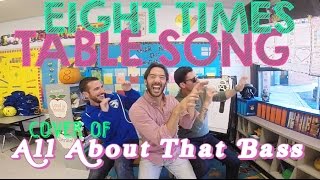 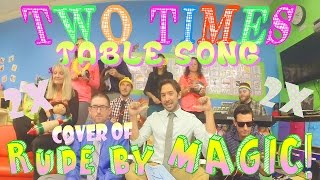 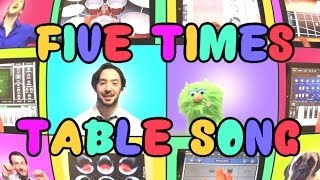 The videos that Mr. DeMaio and Memorial School teachers create today  make learning come alive in ways that are now possible with emerging technologies. Some of the videos are cartoon-like images and voice-overs. Other videos are filmed live, with Mr. DeMaio and teachers in front of the camera with scenes taking place in the school or elsewhere. Using green screen technology, DeMaio can transport his students to another location, like in his video “Learning About Herbivores, Carnivores, and Omnivores,” where he travels to African savannah to teach about elephants. In several math videos music, singing, and humorous scenes include faculty and puppet characters “Steve” and “Andy” to dazzle viewers while reinforcing concepts such as multiplication facts and borrowing in subtraction. All the videos are designed to engage student interest and create passion and attachment to the content. Mr. DeMaio and his team of educators continue to add new and surprising elements to new videos to keep the channel fresh and exciting.
Since he has been sharing the video content with his students over the last couple of years, Mr. DeMaio says he’s noticed a difference from prior classes in terms of their understanding of the subject matter. He’s found an overwhelming increase in their comprehension of the topics that are being presented in fun and animated ways. He believes that the means of receiving information and engaging in entertainment is dramatically changing for children today. With access to online platforms such as YouTube, students are used to exploring topics on their own, and they look for material that will give them a laugh. 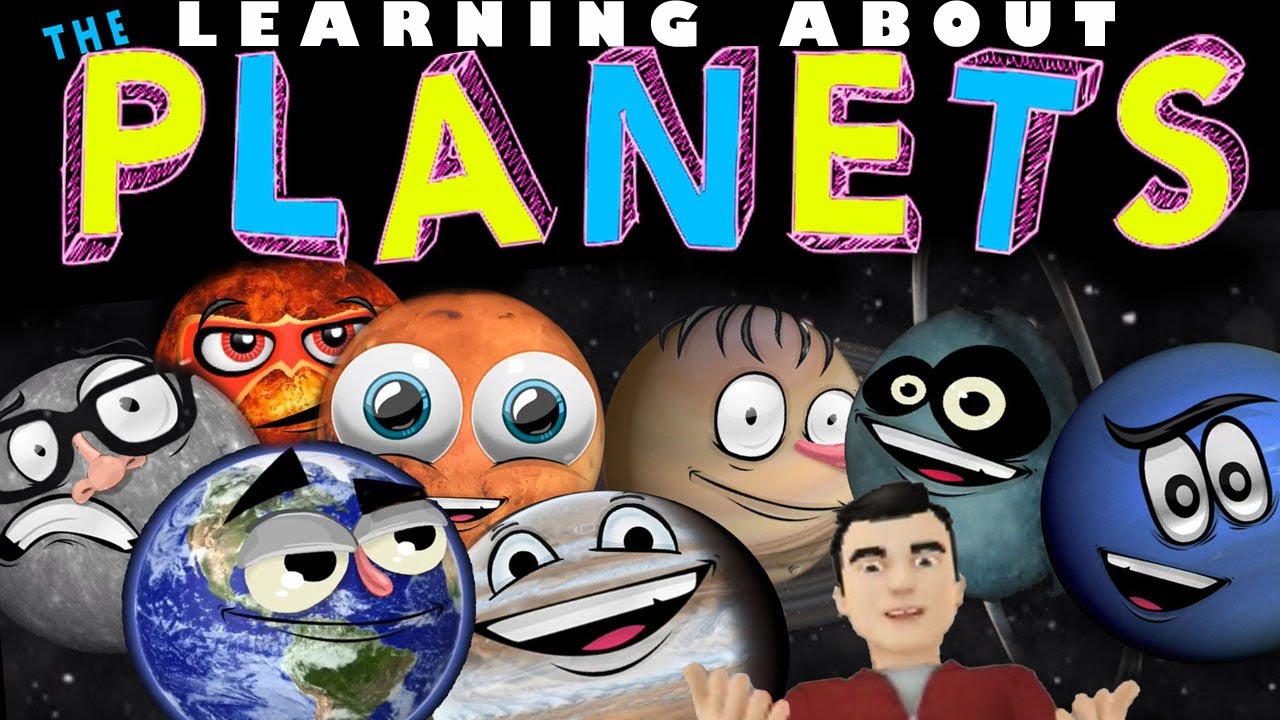 Mr. DeMaio has learned that for a modern teacher to stay relevant and reach their students, it is important to “get with the times” and make teaching material accessible and enjoyable. Another important aspect of his approach is how well he knows his audience and their sense of humor and the way they learn. Kids have memorized the catchy customized lyrics and have come to recognize recurring characters in the videos. They’re driven to share the media online and watch it again. This is an excellent example of how teachers are currently finding new ways to increase student interest and achievement of a subject matter.