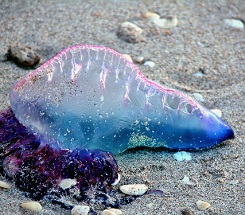 You may have never given much thought to the Portuguese man o’ war if you live in the central US, but in warmer, coastal regions of the country, residents have to be vigilant of their presence on the beach.  These venomous sea creatures are surprisingly complex and, believe it or not, a lot like a classroom.

The gelatinous body of the Portuguese man of war is not actually a single entity.  The man o’ war is a type of siphonophore, an organism made up of individual units that work together as one.  Sound familiar?  Your classroom functions the same way. While each student has his or her strengths and struggles, the classroom, as a whole, advances its knowledge when there is synergy.

Coordinate a class project and teach your students about these unusual animals.  Along the way, you’ll be reminded that you’re all in this together.

They may be jelly, but they are not jelly fish.  Because of their siphonophore status, man o’ war do not belong to the same family as the jelly fish.  Unlike jelly fish, these sea creatures have no means of self-propulsion and go anywhere the wind blows.  Man o’ war usually reside in the warm tropical waters, but sometimes strong winds can carry them up the coast—which is what happened this past summer when significant numbers of man o’ war were reported on New England shores.

The distinguishing feature of the man o‘ war is the balloon-like float.  The float is mostly filled with gases from the surrounding air, but can be inflated and deflated by increasing the amount of carbon monoxide.  A ridge on the back of the animal’s float acts like a sail and gives the man o’ war its mobility, as well as its name.  The sail makes the creature look like war ships of old.

The tentacles that dangle below the surface protect and feed the man o’ war.  Since they are at the mercy of the wind, the man o’ war cannot flee from predators.  Its stringy tentacles are dotted with nematocysts that pack a venomous, protective punch. The tentacles average about 30 feet, but can grow up to 50 feet in length.  When it’s time to eat, these tentacles serve as a lure and net to catch prey which will later be transferred to another part of the organism where digestion takes place.

Turn your classroom into an underwater world with man o’ war floating overhead.  All you will need besides scissors and a stapler are scalloped paper plates, newspaper and various styles of blue ribbon.

Divide your classroom into small groups that will work together to complete the project and drive home the lesson that smaller units can work together to thrive as a whole.  Throughout the project, encourage the groups to work together to solve problems and to be aware when a group member needs assistance.  They should make sure that each member of the group has completed each step before they all move on to the next.

First, the students will need to cut the ribbon into different lengths.  They will need 10-15 pieces of each.  Encourage them to think for themselves in order to decide on ribbon length.  For example, they could use their body as a measuring device.  Most pieces could be the length of their hand, a few more could measure from finger tip to elbow, and there should be one or two long pieces that are a full arm’s lengths.  Let the students work as a group to decide how to measure and only jump in if they really seem to need assistance.

Once each student has their ribbon pieces, have them tie knots along the length to represent the venom filled nematocysts.  This can be done with a few representative pieces if you are limited on time.

The students should now fold the plate in half with the ribbon dangling from the bottom, staple half of the plate closed.  Next, the students will need to bunch up a couple pieces of newspaper and stuff them into the plate to fill out the man o’ war’s float.  When they are happy with the shape, the students can staple the plate all the way closed.

Once everyone has finished, hang the man o’ wars from the ceiling to remind your students what they can accomplish when they work together. 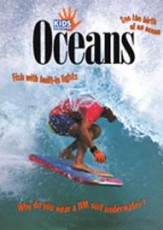 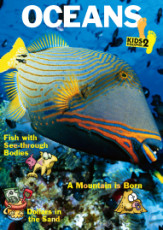 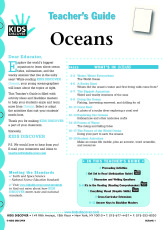 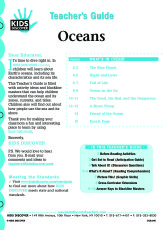